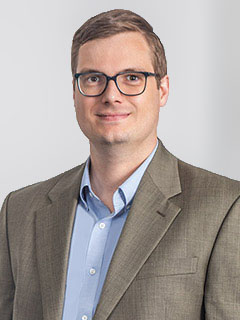 Ben joined RiverNorth in 2015 and serves as Senior Software Engineer. Ben is responsible for data operations, development of proprietary applications and the core infrastructure.

Prior to joining RiverNorth, Ben was a Software Engineer at Trustwave where he worked on a team dedicated to creating big data systems and software to support the growing need for data storage and data processing. Prior to Trustwave, Ben was a Software Development Manager at Donlen where he led a team of developers in creating software for both external customers and internal users.